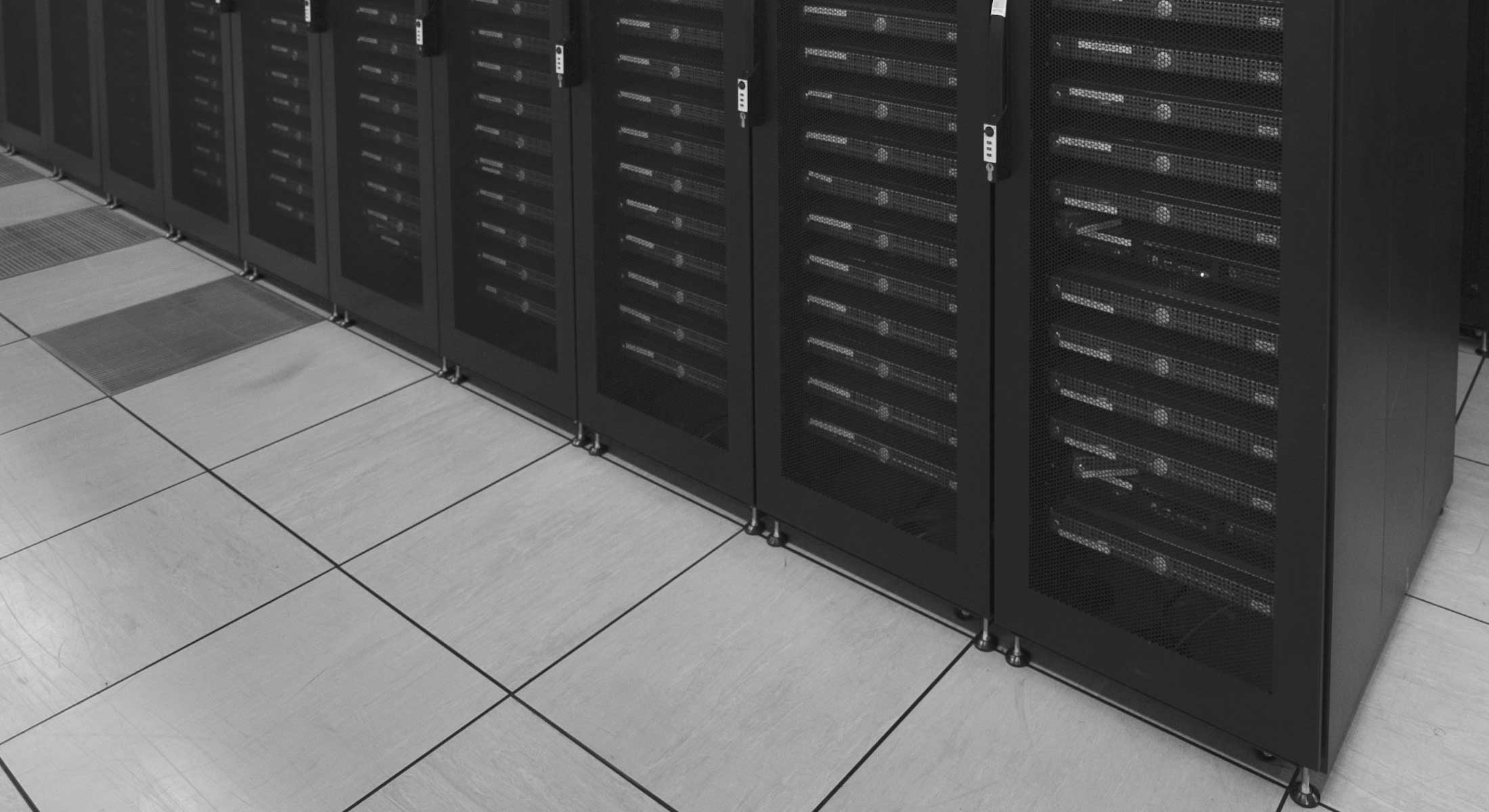 Since 2013, Backup Technology has been a member of the iomart Group plc of companies. Originally founded in 1998 as an integrated internet and telecommunications company, iomart Group has evolved to become one of Europe’s largest providers of cloud computing services, serving in excess of 300,000 customers each day, through several distinct market leading brands. Since its inception the Group has innovated and set the UK’s digital technology agenda. From the early days of the 21st Century when the Group sold the UK’s first consumer broadband connection right through to its achievement of the UK’s first Kitemark for online Child Safety, the company has consistently led the field in whatever market it operates. 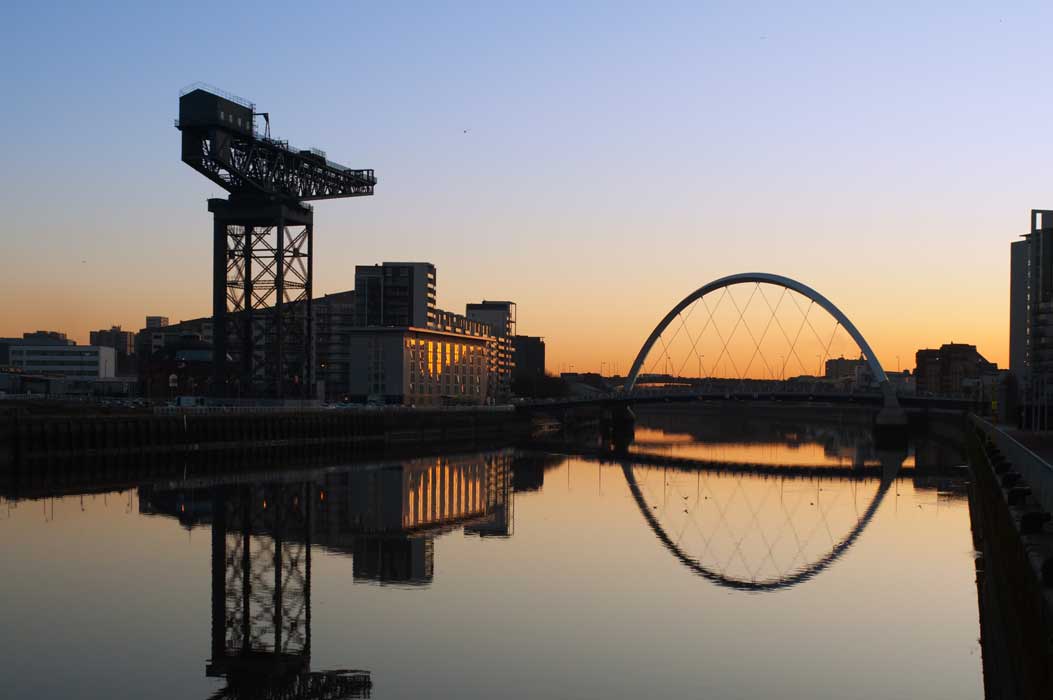 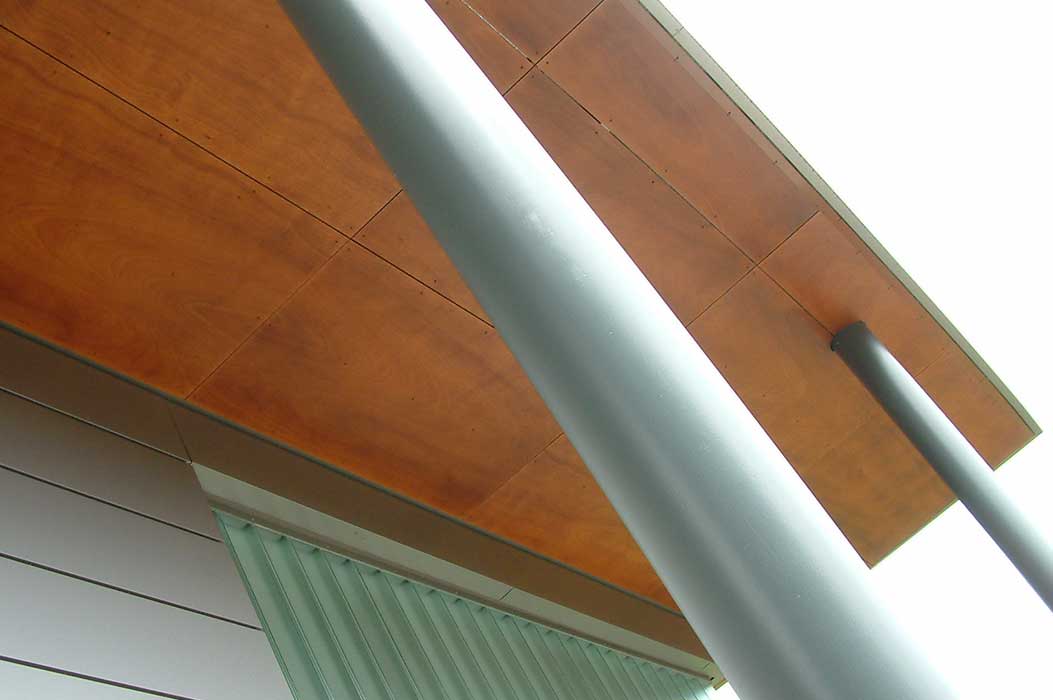 The company holds a unique position within the UK cloud computing marketplace in that it owns and operates the fibre network and data centre infrastructure to support its customer’s services. Headquartered in Glasgow, Scotland, the company has data centres and offices in London, Leicester, Nottingham, Manchester, Maidenhead, Gosport and St Asaph in North Wales, giving it nationwide coverage. The company also has an international presence in North America, Europe, Middle East and Singapore.

The company was floated on the London Stock Exchange’s Alternative Investment Market (AIM) in 2000, and has since evolved, through a combination of organic growth and acquisition, to become one of Europe’s leading cloud companies. 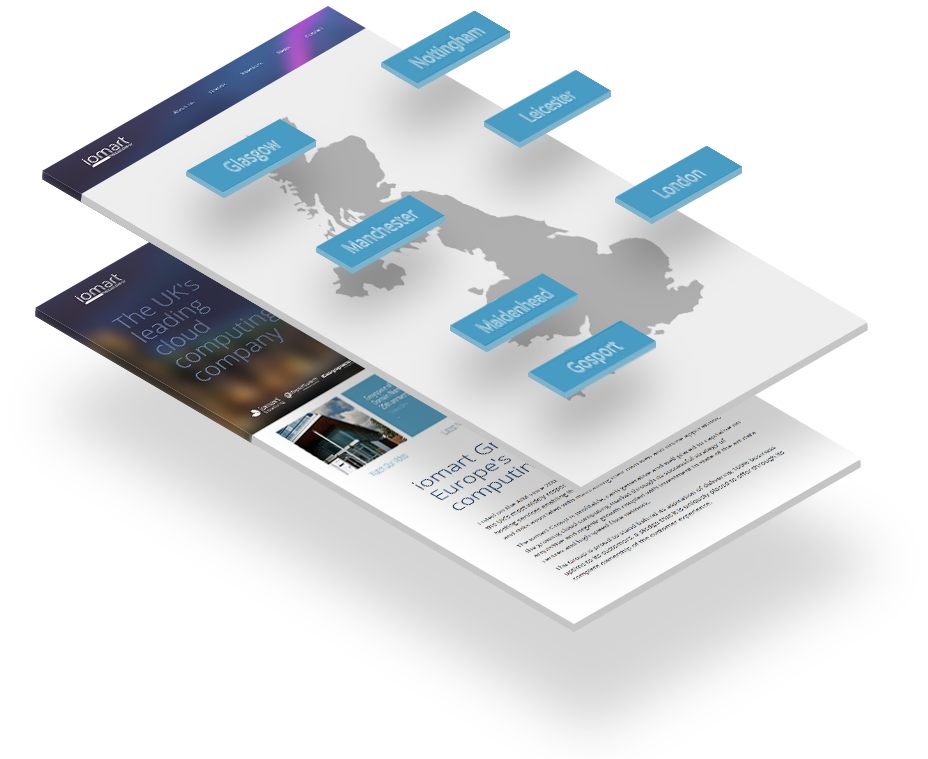 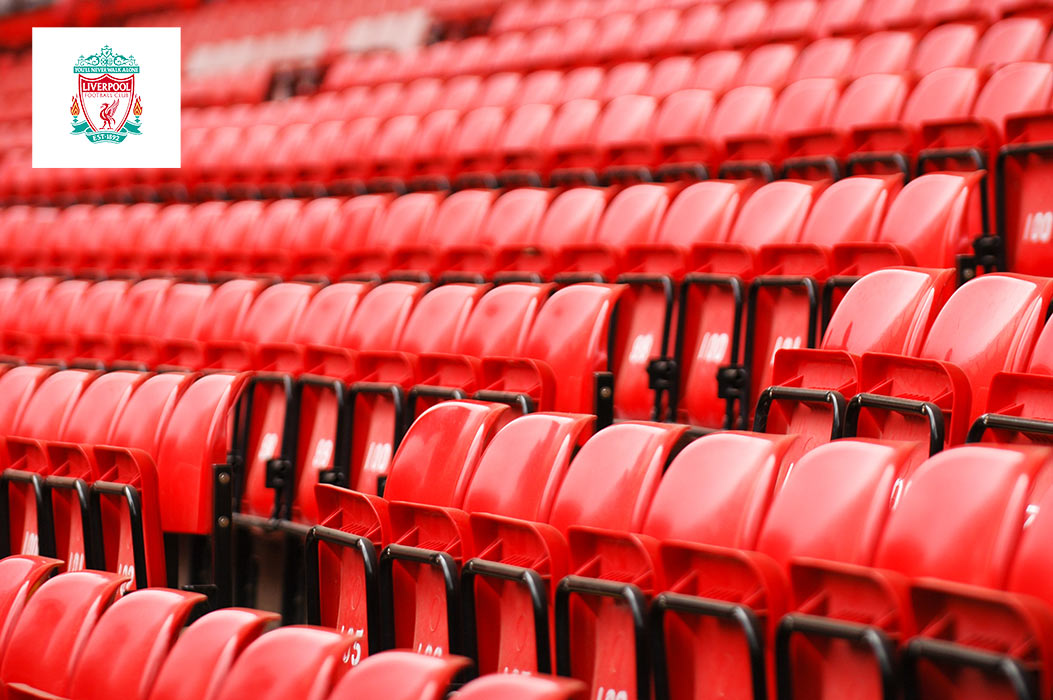 “The Backup Technology online service has eliminated the ongoing hidden costs and wasted man hours we were experiencing with tape backup, such as buying new tapes, switching tapes, and transferring tapes to and from the storage depot. Our ITstaff are now freed up to concentrate on developing new technologies to increase the productivity of the business. With the Asigra software we are now protecting all our emails as well as the data from our laptop users, when they are on the move.”

Sales question? Need support? Enter your name and telephone number below and we will call you as soon as possible.

For support, call the 24-hour hotline:

Or, if you've been given a screen sharing code:

Click below to login to our secure enterprise Portal and view the real-time status of your data protection.